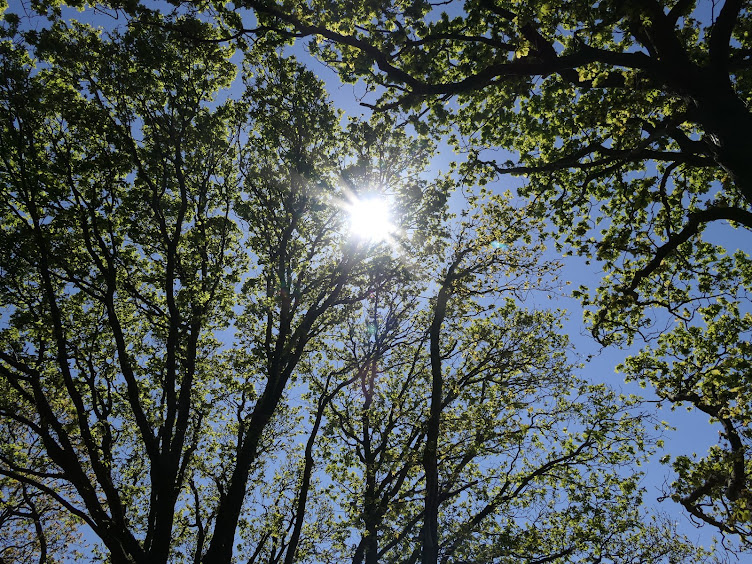 We were just going to go for a coffee this morning, at one of our favourite little cafes we like to visit, which is within a small garden nursery not far from us.  Before we set off, I remembered that not far from there, there was a little Suffolk Wildlife Trust Nature Reserve called Bromeswell Green which was in same village as the nursery called.. well.. Bromeswell.   It's only 8.1 miles from us and yet again, we had never visited.

On the Trust's website it describes Bromeswell Green as -


Small but charming. A circular pedestrian trail round the reserve of 7 hectares, finishing with a short section of walk on a minor road back to the car park. There is kissing gate access to a fenced wildflower meadow area. There is a possibility of grazing animals. 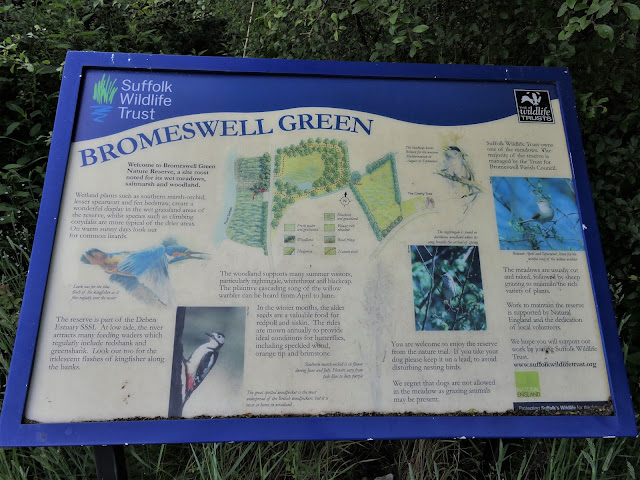 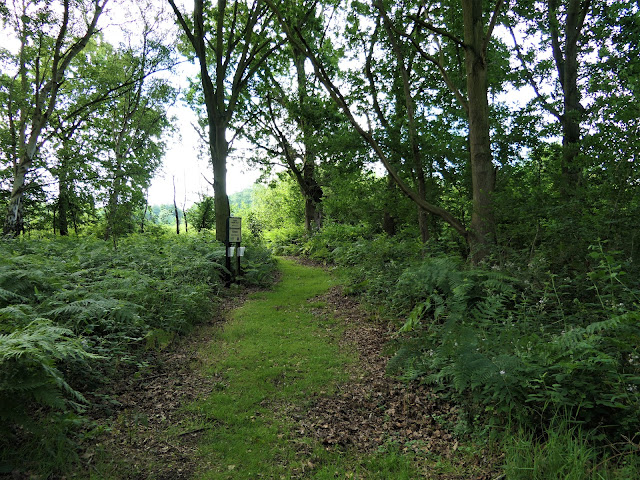 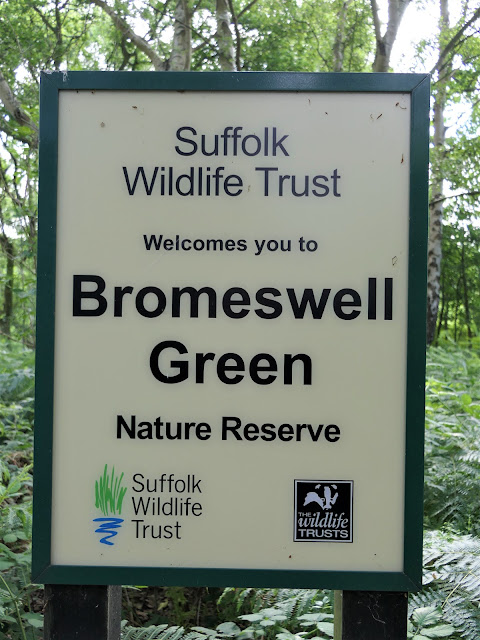 Not far into the trail we heard some beautiful birdsong which was coming from nearby trees.  We stood still for a moment to listen and then there was a flutter of several pairs of wings.  One little bird appeared on a nearby branch and I was able to get a couple of photos of it.  Then we spotted another bird in the tree behind.. so I quickly snapped a photo of that one too.  Looking at the photos on the camera I thought at first that they were Whitethroats, one of them being a juvenile.. but then I realized that the top of the head colour was wrong.. so upon googling I found that I had actually took photos of a juvenile Blackcap and a female Blackcap with her chestnut coloured cap.

We came to the fenced off meadow area and we were about to go through the gate but then we spotted some little faces peering at us, huddle in the corner.. we didn't want to frighten them any more so we decided to give the meadow area a miss. 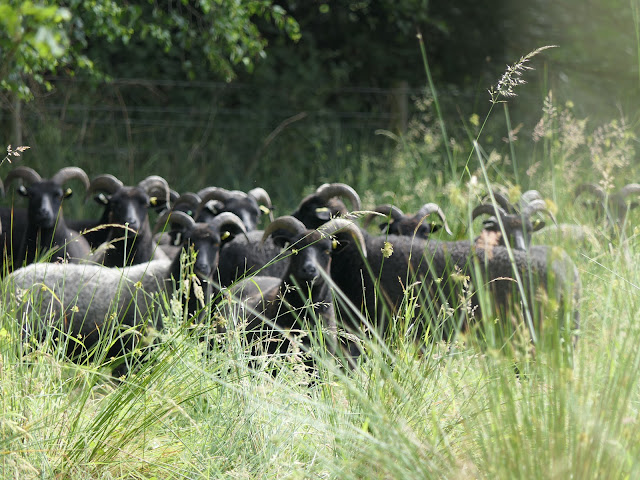 Although this nature reserve was only small, it was a delight to walk round.. 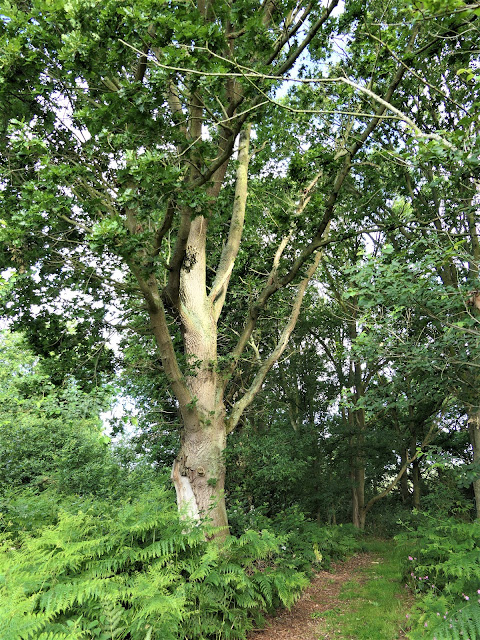 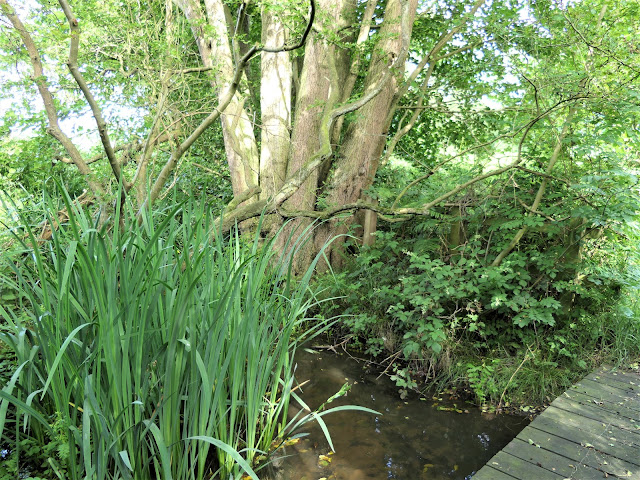 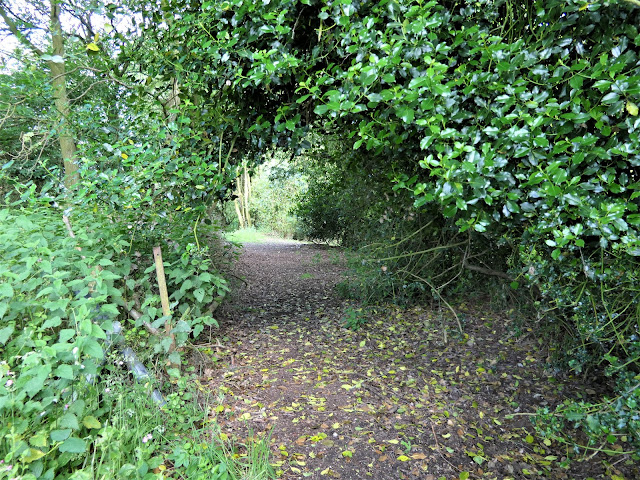 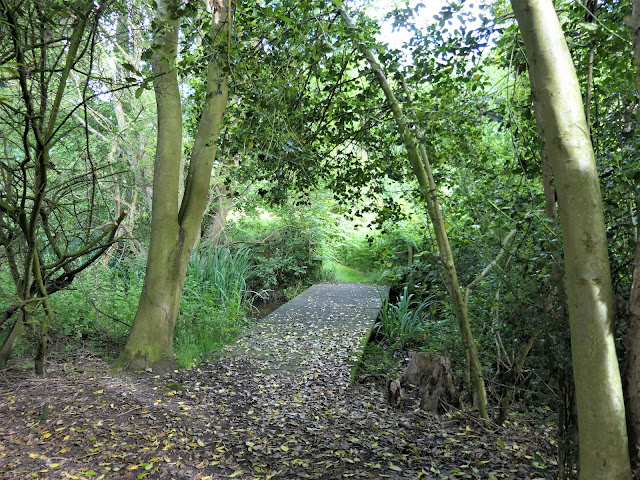 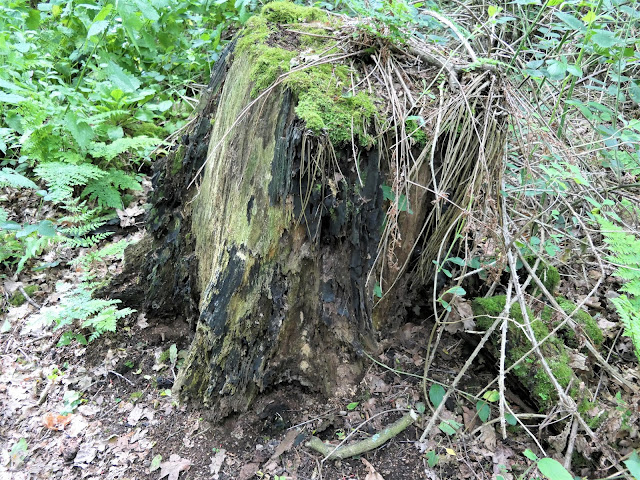 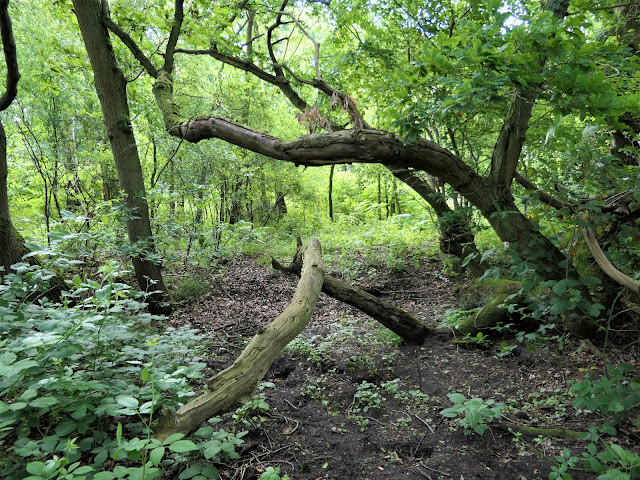 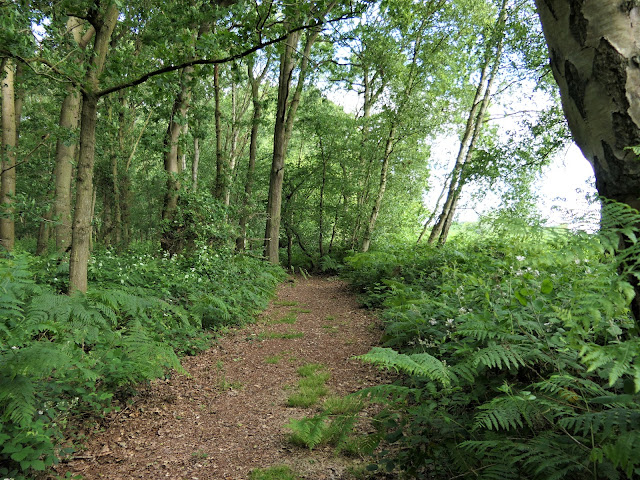 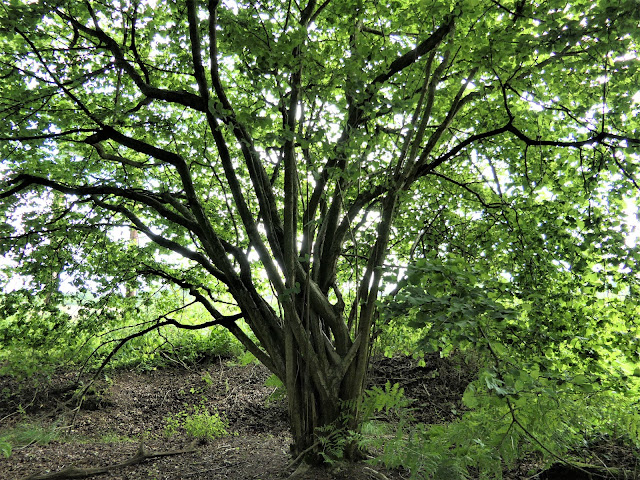 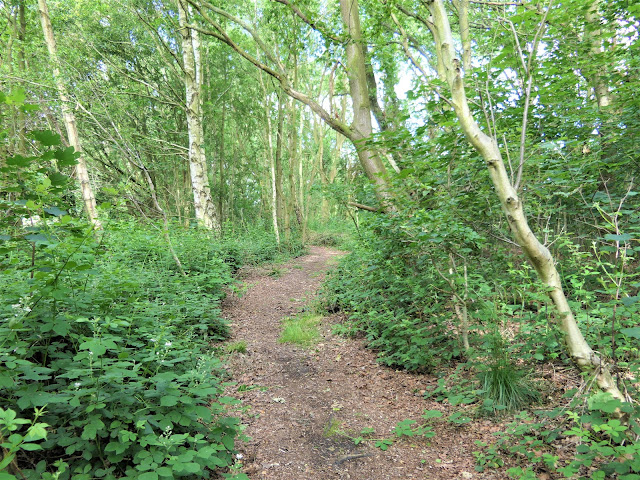 When we returned to the car park we noticed that a flattened walkway had been made, through the grass and reeds, to the River Deben.. so of course we had to go and have a look as it did say on the board that you might be able to spot a Kingfisher.. a bird I love but had never seen in real life.  But unfortunately we weren't lucky this time... One day I will get to see one. 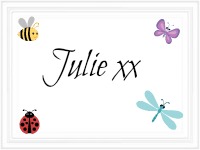 Thank you for visiting Lose Yourself In Nature... why not leave a comment, I'd love to hear from you.

All photos within this blog, including the one in the heading, are taken by myself unless otherwise stated.

Julie
Suffolk, United Kingdom
Thank you for visiting. I've been in love with nature for as long as I can remember. My garden is as wildlife friendly as possible and I've reaped the rewards with visits from countless birds, bees, butterflies, other pollinators and the odd hedgehog or 3. I love being amongst nature, walking in woodlands, watching the wildlife and listening to birdsong. I decided to start this blog to record the places I visit, the flora and fauna I see there and also in my garden. So pull up a chair and sit with me a while and we'll watch and listen to the magic of nature. 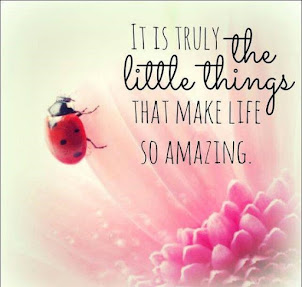 A Polite Request About Copyright ©

Content of this blog belongs to Julie @ Lose Yourself in Nature. Please be kind and thoughtful and not use any of my text or photos without my permission. Thank you.